Buthidaung — A Rohingya farmer was killed in Buthidaung in mortar shelling suspected to be fired by Rakhine rebels known as Arakan Army (AA) on Tuesday (Mar 19) evening.

Meanwhile, several Rohingya civilians were injured in a separate fight between the Myanmar military and the Rakhine rebels in Buthidaung later in the evening.

In yet another incident in 'Minbya' Township on Sunday (Mar 17), some members of the said rebel group threatened to kill Rohingya villagers and burn down their entire village under the accusation that the villagers were acting as informers for the Myanmar military.

The farmer – identified as U Abul Hussain, 55, s/o U Mohol Husain from 'Phone Nyo Leik' village in Buthidaung – was said to be resting after works in his mountainside farmland and was hit by the mortar shelling around 4 pm. Both of his legs were smashed after they were hit by mortar shelling and soon after that, he passed away. His nine-year old daughter was nearby him when he was hit by the shelling, it has reported.

"The daughter looked terrified and just said it (the shelling) came from inside the mountain. And before this incident happened, our villagers had witnessed AA members carrying out their activities in and around the mountain.

"At around 10 pm on Mar 17 also, Myanmar military and AA fought around the same place. The AA fired fromward the mountain and the military fired back by taking cover by the road. The Myanmar military do not approach the mountain these days as they have been controlled by the Arakan Army. So, we strongly believe that the shelling was done by AA, not the Myanmar military" said a local Rohingya villager on the condition of anonymity.

On March 8, when the Myanmar military entered the village of 'Arkar Taung' Rohingya village in Rathedaung, the Rakhine rebels rounded them up and attacked from three sides. Mortar shells found in the village on March 8 were similar to the one that hit and killed 'Abul Hussain' on March 19. 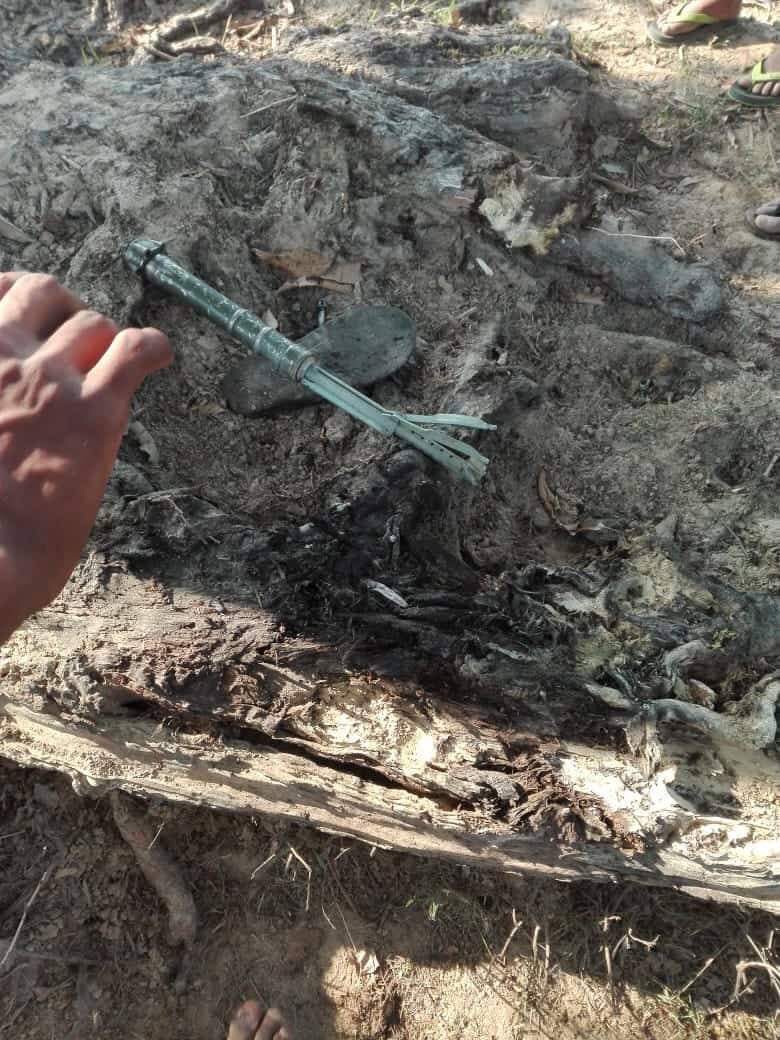 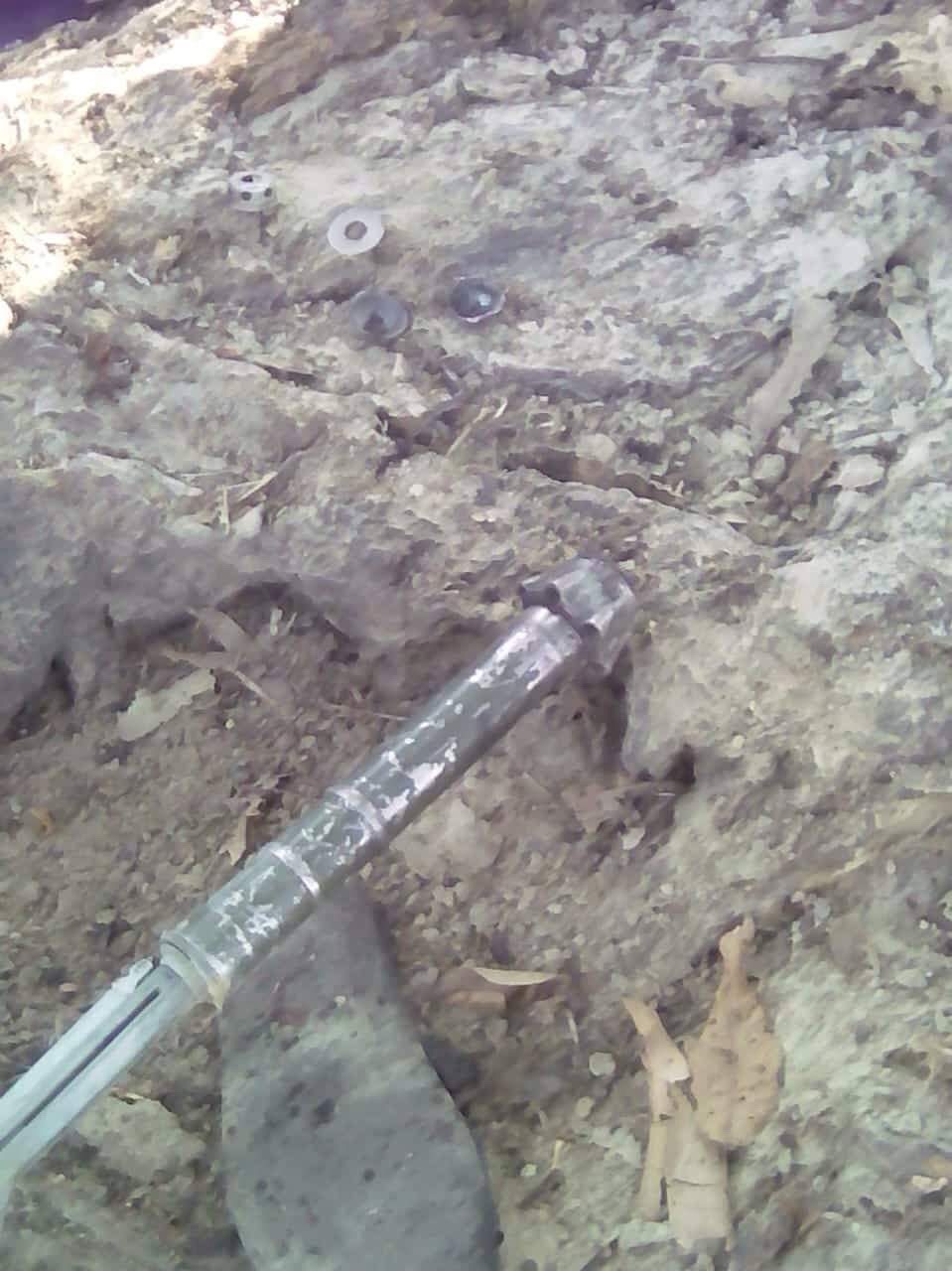 "When the mortar shelling hit Abul Husain, he was resting at the farmland leaning back on a tree and facing towards the mountain side to the east. So, AA members might have perceived him as a Myanmar military informant observing their activities. Hence, they fired at him and killed him. In reality, he is just an ordinary farmer" added the villager.

The dead body of Abul Hussain was sent to the Buthidaung hospital for postmortem under the instruction of the village administrator at around 5:20 pm. The body still remains in the hospital at the time reporting.

On March 17 afternoon, more Rakhine rebels from AA entered the village of 'Pan Myaung' and accused the Rohingya villagers of informing the Myanmar military about their activities. The villagers explained the rebel members that they did not supply one party's information to another and vice versa. However, as a villager reported, the rebels threatened to abduct and kill the villagers and burn their village in case that they shared information about their (the rebels') activities to the Myanmar military.

Another fight between the Myanmar military and the Arakan Army broke out nearby 'Abu hamlet' of 'Kyauk Yan' village in Buthidaung at 9 pm and continued until 10 pm on March 19. In the fight, five Rohingya villagers were reported to have been suffered bullet injuries.

"Three men, one woman and another child were hit by bullets and injured. But they are not critical.

"The AA has occupied the mountain regions and the military has the plain regions around and nearby our village. We, some genocide survivors here, are getting stuck in their fight and afraid as they are recklessly fighting without caring for our lives," said a worried elderly Rohingya man in Buthidaung.